The Stones: The Acclaimed Biography 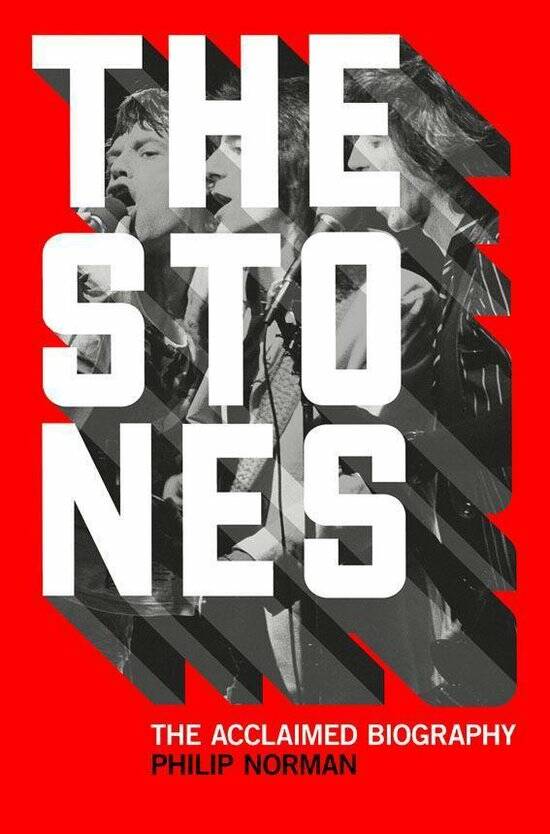 In 2012 the Rolling Stones celebrate their 50th anniversary. Their story – the band's meteoric rise to fame, the Marianne Faithfull, Brian Jones and Altamont scandals, the groundbreaking hits – is the stuff of twentieth century legend, and core to popular culture.

But it is Norman's skills as a researcher and biographer which bring a whole new dimension to such a story. Written with the personal knowledge, trust and co-operation of the participants, this fully updated version is indisputably the best book on The Stones ever written

Norman spares no detail, covering the Jerry Hall/Mick Jagger split and the Stones' lives as tax exiles, the recording of Exile on Main St. as well as the iconic stage performances, Mick's control of the band's affairs and his contractual disputes with managers and promoters.

This a story of fame, money, drugs, booze, sex, hedonism and the greatest rock band of all time.