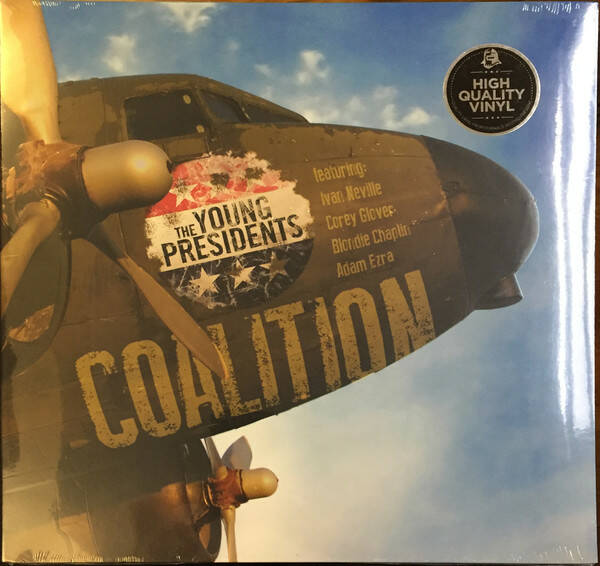 The Young Presidents is a rock band from New York City that blends classic rock & roll with 90′s alternative. With its fusion of a back-to-basics approach and a distinctly modern sound, The Young Presidents returns to the “power trio” of rock: guitar, bass and drums.

The core group consists of bassist Mitchell Kaneff, guitarist Asher Kurtz and drummer Derek Broomhead and they're united in their passion for rock music and inspired by diverse bands from Cream to Train and from The Jimi Hendrix Experience to Nirvana.

Mitchell Kaneff of TYP recently released his album, "Songs from the Attic," a remastered rerelease of his 1998 album, "Renaissance Man." Previously, The Young Presidents have released 6 other albums, including "Live from Rockwood Music Hall," “FireHorse”, and "Coalition," to name a few.

The band has worked with producers John Agnello (Sonic Youth) and Rob Fraboni (Rolling Stones, Levon Helm) and has performed its energetic brand of grungy, hard-edged, and indie-infused rock & roll in clubs across the country.

Whether performing at the Cutting Room or Rockwood Music Hall in New York City, Whisky a Go Go or The Study in Los Angeles or doing a summer show at The Stephen Talkhouse in the Hamptons, the Young Presidents bring something exceptional to its fan base – and they rock the house down while they’re at it!