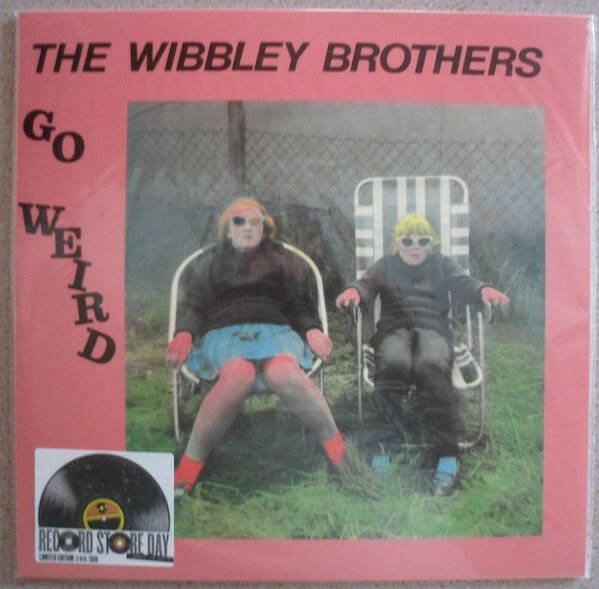 The Wibbley Brothers were formed in 1977 by English twin brothers Ronnie and Terry Wibbley. Their first record release, the "Dark Side Of The Mune" EP, came in 1981. "Der Wawazawa" followed in 1982, recorded at Spaceward Studios for their first Rondelet Records album "Go Weird". The LP was re-released on Trubshaw's Astonishing Records in 2015 and the Wibbley Brothers returned to occasional live performance. They continued to record throughout the decades however, and the "difficult second album" showcasing the best of that material was finally released, some 38 years after its predecessor, in December 2020 under the title "Mornin' Jack".