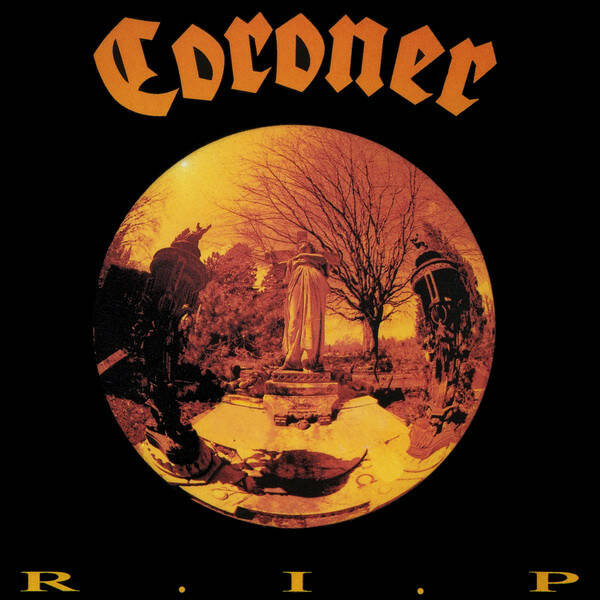 Even though they existed for a decade, and released six albums, they went largely under the radar of the main music press, instead being appreciated by more dedicated and underground fans of metal. They broke up in 1995 after completing their Farewell tour, releasing a compilation album and a collection of unreleased material.
Coroner reunioned in 2010. Daniel Stössel is live member of Coroner on samples and vocals.