Valaida Snow – Until The Real Thing Comes Along 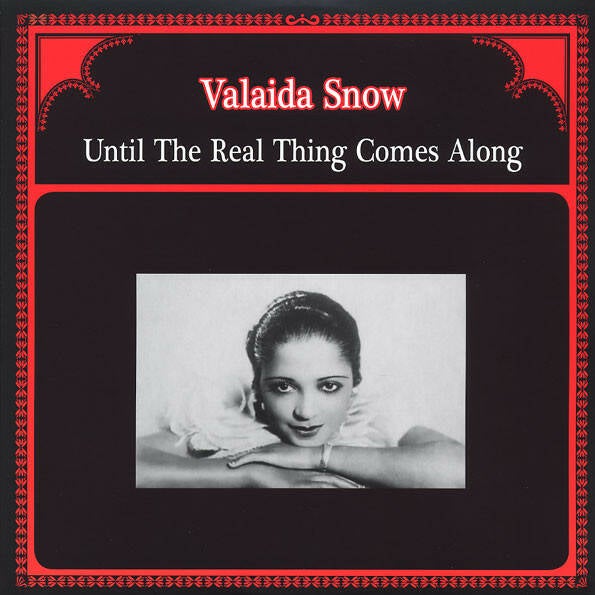 US trumpet player and jazz singer, composer and arranger. Her place and date of birth was deliberately blurred by her own statements during her show business career, but has been established (by Frank Driggs) as June 2, 1905, in Chattanooga, Tennessee. After some success in the US she embarked on various world wide tours including appearances in Shanghai, Batavia, Singapore and Calcutta in the late 1920s, Europe in 1929/30, and Europe again in the late 1930s, ending up in nazi occupied Denmark in 1941. Reports on her time in Europe during the first two years of WWII are contradictory. Some reports say she was a war prisoner in a Copenhagen, others that she was detained by Danish authorities to keep her safe from the German occupiers and others claim she was simply imprisoned on drug charges. She returned to the US in april 1942 via Sweden.
Back in the US she continued to work but died in the Palace Theater in New York on May 30, 1956 from a massive cerebral hemorrhage.