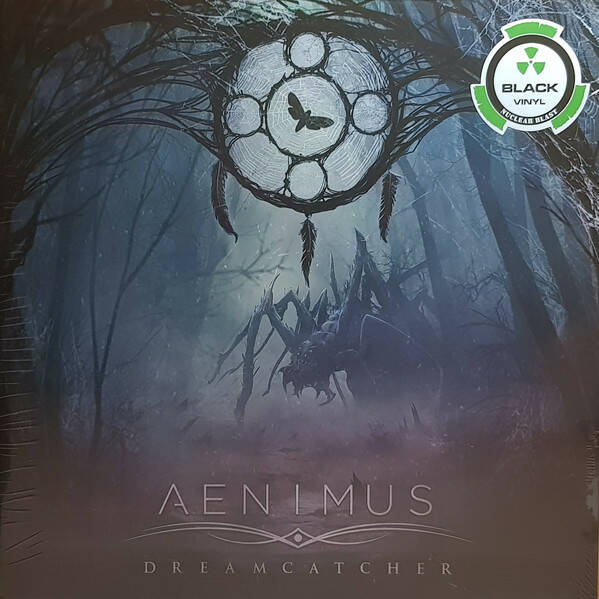 Aenimus is a progressive, extreme metal band formed in CA. The band released their debut album, Transcend Reality in 2013, engineered by Nick Botelho of NB Recording. Aenimus takes elements from the best in extreme and progressive metal and seamlessly blends them together into one cohesive crushing debut album. Having been compared to the likes of Whitechapel, Veil of Maya, All Shall Perish, Born of Osiris and more, the 5 piece metal juggernaut from the Bay Area in Northern California has incorporated all of their collective influences and have managed to create an album that is so much more than the sum of its parts.