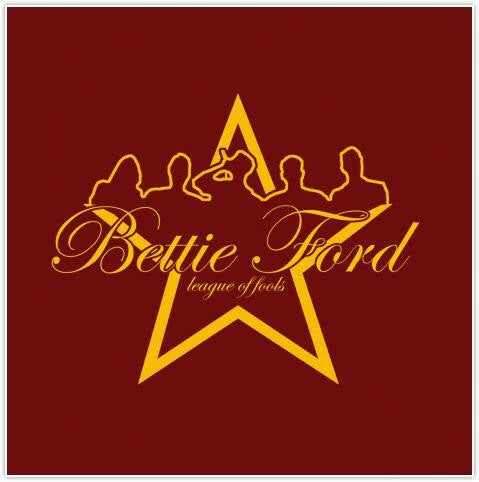 Bettie Ford is a German band that was founded in Cologne in 1998. The band currently consists of Don Ford (vocals / lead guitar), Silver Revolte (rhythm guitar / backing vocals), Rock Vegas (bass / backing vocals) and Brat O'Hara (drums). Their music is a mixture of punk rock and rock. Her debut album League of Fools was released in March 2004 on Punk'n'Drunk Recordings. The successor Singapore Sling was published on April 25, 2008 on PIAS / CraftyRecordings and is distributed by Rough Trade. Your third work Here we go! was released on November 19, 2010 on the band's own label Punkrocknrollrockrock Records and is distributed by Alive.