Primal Fear ‎– I Will Be Gone 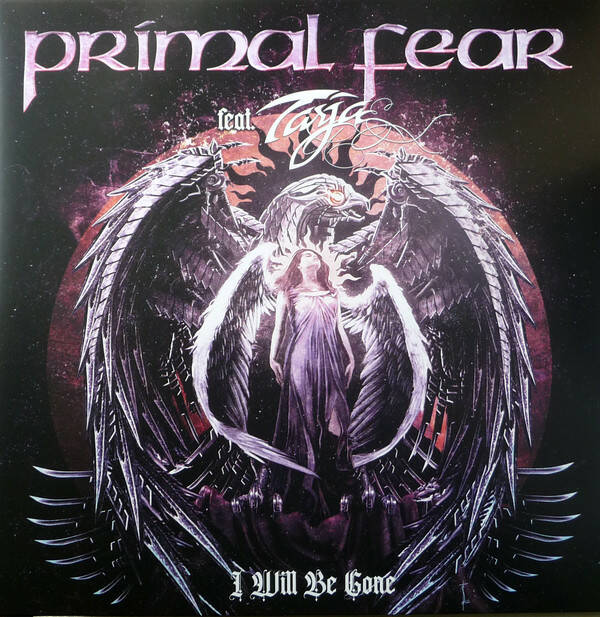 The band formed by Ralf Scheepers and members of Sinner (Ger) after he left Gamma Ray to (unsuccesfully) audition for Judas Priest. Ralf previously filled in for Helloween on tour in 1986 when Kai Hansen had difficulty continuing as both guitarist and vocalist. After the tour he knocked back the offer of the job full-time (it would of course then go to Michael Kiske).

Primal Fear split with Nuclear Blast in 2006 after Mat Sinner left his job as a label rep with the company in January.

Henny Wolter rejoined Primal Fear in 2007, replacing Tom Naumann for the second time. Naumann's departure has not been clarified. The band's other longtime guitarist, Stefan Leibing, departed in February 2008 to spend more time with his family.