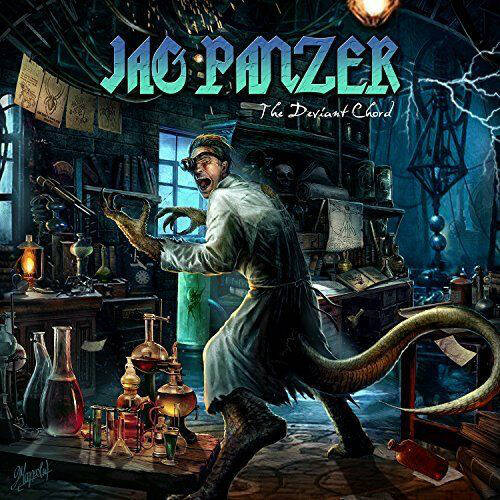 They were originally called Tyrant, but when California based record labels became interested, they realized that there already was a band called Tyrant in California.
Seeking inspiration from a book of World War II German armour in the library, they decided to rename themselves after a slightly easier-to-pronounce version of the "Jagdpanzer" tank.