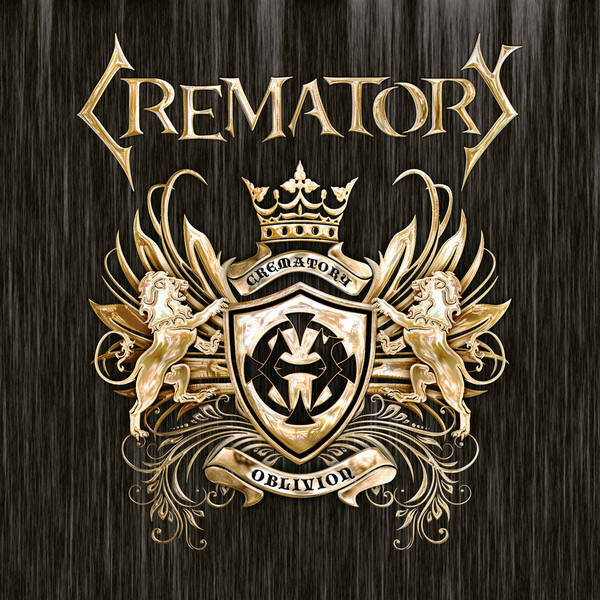 Crematory was formed in January of 1991 as a death metal band. In October they began working on their first demo which also came to be their only one. In October 1992 they signed a record deal with Massacre Records. In their career, they put more gothic and industrial elements in their sound, so they transform to a gothic metal band (with industrial and death influences) After line-up changes, change of record company, many tours and several successful album releases they finally decided that it was time to put the band to rest in the spring of 2001. In early August 2003 the band officially reformed and started working with new outputs.