Iron Man My Journey Through Heaven and Hell with Black Sabbath 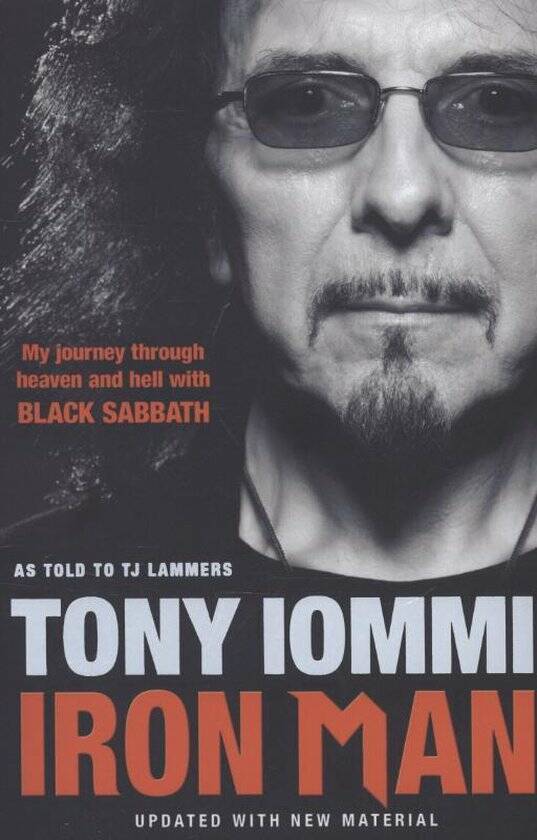 Black Sabbath is currently on The End Tour, which they have proclaimed as their final concert tour . Iron Man chronicles the story of both pioneering guitarist Tony Iommi and legendary band Black Sabbath, dubbed The Beatles of heavy metal by Rolling Stone . Iron Man reveals the man behind the icon yet still captures Iommi's humour, intelligence, and warmth. He speaks honestly and unflinchingly about his rough-and-tumble childhood, the accident that almost ended his career, his failed marriages, personal tragedies, battles with addiction, band mates, famous friends, newfound daughter, and the ups and downs of his life as an artist. Everything associated with hard rock happened to Black Sabbath first: the drugs, the debauchery, the drinking, the dungeons, the pressure, the pain, the conquests, the company men, the contracts, the combustible drummer, the critics, the comebacks, the singers, the Stonehenge set, the music, the money, the madness, the metal.